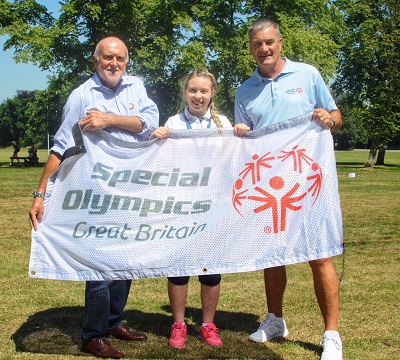 One of the UK’s biggest providers of care facilities for people with learning disabilities – Merseyside-based Potens – is backing thousands of athletes across the UK.

From its headquarters in Birkenhead Potens operates 78 facilities for people with learning disabilities across the UK and employs around 1,450 staff – and now the company has agreed to become an Official Supporter of Special Olympics GB.

Potens founder and Chairman John Farragher has worked with people with learning disabilities for more than three decades and started Potens in 1989.

He believes passionately in breaking down barriers so that everybody can have the opportunity to lead a fulfilling life and says Special Olympics GB offers a route to that.

It relies on funding and support from individuals, corporates and charitable trusts and foundations such as Potens. This support is crucial to sustain its amazing work and for its successful growth to reach every adult and child with a learning disability through sport. 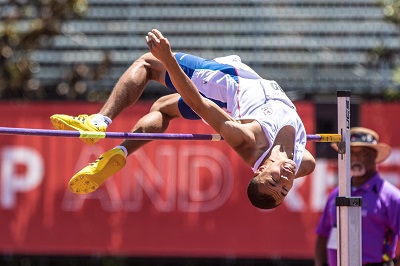 John said: “Every one of our staff in every single one of our facilities across the country understands our ethos that our job is not just to offer people care – but also to create an environment where they can thrive and grow as people.

“A number of our service users have taken part in Special Olympics events and you cannot underestimate the sense of achievement they feel when they compete in events.

“We will certainly be utilising this opportunity to further embrace and promote the healthy living, active lifestyles and mental wellbeing of both those we support in our services and our staff teams up and down the country.”

And Special Olympics chairman, Murton Mann, added: “We are delighted that Potens has become an Official Supporter of Special Olympics GB.  I know our athletes, clubs and regions around England, Scotland and Wales will be thrilled with this news.

To mark the beginning of its 12-month sponsorship of Special Olympics GB, Potens held a Lunch and Learn event in Wirral’s Birkenhead Park.

Potens is also setting up a just giving page for its staff and service users so teams can organise some future fundraising events and help raise money for the Special Olympics.

Potens chief operating office, Nicki Stadames, said: “Potens is making a solid commitment that will benefit our staff, our service users and everyone involved in the Special Olympics, which does brilliant work across the UK.”

The team is also running a competition for service users; this to promote health and wellbeing with winners attending a special Anniversary Games, hosted by Special Olympics Scotland which will be held in Stirling, Scotland in August 2018.

To find out more about Special Olympics GB, the work they do and how you can get involved go to https://www.specialolympicsgb.org.uk/