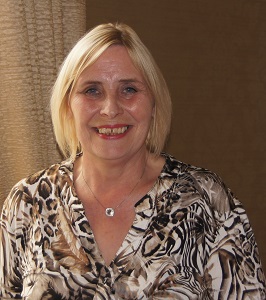 Riversway Nursing Home will be ‘Making Pals’ in the community after teaming up with a charity.

The home is working with the Alive organisation on its Making Pals project in Bristol to connect communities with care homes.

Activity sessions are also undertaken as part of the project and residents are encouraged to talk about the activities they enjoy doing most. The aim is to positively impact the mental and emotional wellbeing of those who participate whilst building a sense of community within the home.

To gather feedback for the project, Alive left a suggestion box in the reception area at Riversway throug an initial consultation period which is now complete. This gave residents, staff and relatives the chance to have their say.

Jan Wilkins, operations director at Riversway Nursing Home said: “The sessions carried out reach people on a variety of levels: cognitively, physically, emotionally and creatively. We have seen a huge difference in the wellbeing of our residents since the project was introduced last year.

“At Riversway Nursing Home we have a real focus on getting our residents involved with the local community to create meaningful relationships and the Making Pals scheme fits in perfectly with what we are already trying to achieve.”

A recent survey showed 93 per cent of homes agreed that their residents responded well to Alive sessions and are now more positive as a result.

Riversway Nursing home is part of the Springhill Care Group which operates three care homes, Springhill in Accrington, Birch Green in Skelmersdale and Riversway in Bristol.