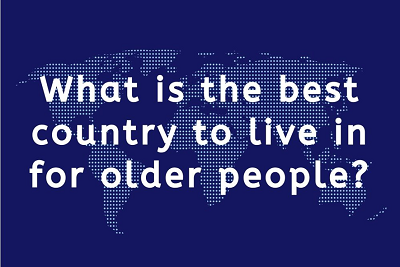 Four of the five top-ranking countries also happen to be European, with Denmark in second, the Netherlands in third, Austria in fourth and Australia in fifth.

As for the UK, the country finished down in 17th place but outperformed one of the top 2 countries in regard to life expectancy. However, it was let down by a high cost of living and a mediocre performance in other categories including safety and property prices.

Many might be surprised to learn that the United States of America finished down in 28th place, with its cost of living and safety playing a factor in its less than stellar ranking. At the bottom of the list came Ukraine, Kenya and Iraq respectively.