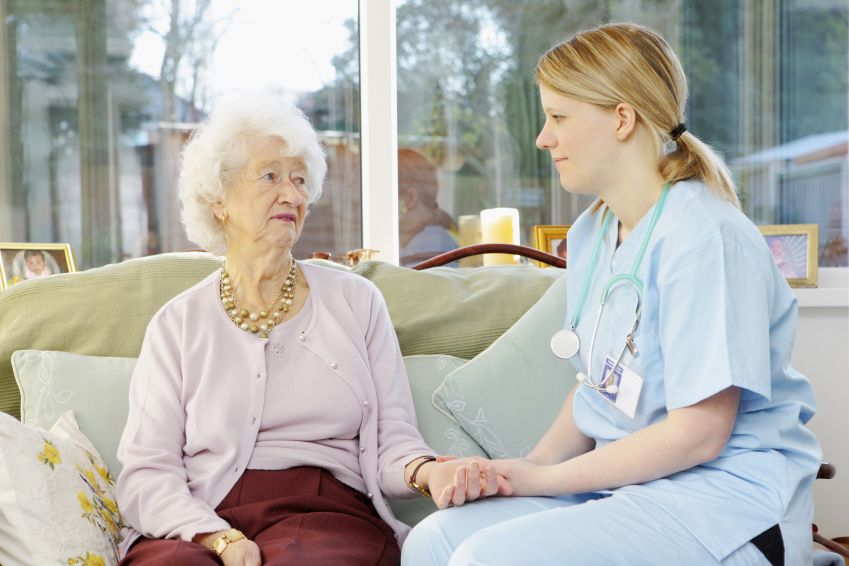 The private sector now provides 84 per cent of beds for people needing residential social care, up from an estimated 82 per cent in 2015, according to new report from IPPR. A further 13 per cent are provided by the voluntary sector and just 3 per cent by local authorities and other public sector, according to the think tank’s analysis, which is based on data donated by Future Care Capital (FCC).

Meanwhile almost one fifth of all social care provision is provided by the five largest providers, of which four – one more than in 2016 – are owned by private equity firms. This growing “financialization” of the sector has seen these organisations rely on high borrowing, complex corporate structures and cost-cutting measures such as tax avoidance and low staff pay, which makes them potentially unstable, with two of the big five providers going into administration in recent years – Southern Cross in 2011 and Four Seasons in 2019.

A briefing paper by IPPR, published today, lists three factors that can lead to lower quality care from private providers, especially those backed by private equity:
• Workforce: Previous IPPR research found strong evidence that private providers employ fewer staff, offer lower pay and less training, and suffer higher turnover (see note 4), driven by a business model that prioritises shareholder value over the quality of service provided to the taxpayer. Studies by the Care Quality Commission and others have highlighted the link between the size and quality of the workforce and the quality of social care.

• Instability: Three quarters of local authorities reported that they had experienced care providers shutting down during the past year (2019-19), up from two thirds the year before, according to ADASS (the Association of Directors of Adult Social Services). This is partly because of downward pressure on fees local authorities can afford to pay, but also reflects growing reliance on debt within the sector. Larger private providers more likely to be affected supply up to 30 per cent of residential care beds in some areas.

To tackle the growing problems and ensure that the sector is properly overseen, IPPR calls for government to:
• Create a powerful new care regulator, OfCare, to oversee the financial regulation of medium and large providers that are important to the stability of the system

• Compel all state-funded care providers to maintain a minimum ‘safe’ level of reserves, and demonstrate that they pay their fair share of corporation tax in the UK

• Commit to building homes to provide up to 75,000 beds that will be needed by 2030 through borrowing worth £7.5 billion

• Ensure that care within these homes is either provided directly by the state, or – building on the success of the ‘Preston model’ – is purchased from innovative not-for-profit local providers

Harry Quilter-Pinner, Senior Research Fellow at IPPR and lead author of the report, said:
“The social care crisis is about more than just money. We need radical reform in who provides care and how they do this. Over the last few decades care the state has handed over the responsibility for care to the private sector. Too often these firms put profits before people.
“That’s why we need a new financial care regulator to ensure better monitoring of care providers financial health, and a commitment from the government to increase the share of residential care directly provided by the state, partly through borrowing to build the care homes of the future. It’s time to end the care home crisis.”

Grace Blakeley, Research Fellow and co-author of the report, said:
“The fact that private equity-backed firms have taken over a significant share of the UK’s care provision, fuelled by debt and driven by the prospect of rising property prices and ever lower care costs, puts our vital social care system at ever-increasing risk.
“Tens of thousands of people who rely on the state to provide them with care during their times of greatest need are in jeopardy because of increasing ‘financialization’ which has afflicted the care system just like other parts of the economy. The state needs to take back a larger role from the private sector and ensure that this damaging trend is reversed.”

Annemarie Naylor, Director of Policy and Strategy at Future Care Capital, said:
“Care for the most vulnerable amongst us remains the area of life in the UK we know least about, so we are delighted to have donated data to IPPR to shed light on the functioning of residential care services that are critically important to the people who need them.
It is clear from our latest research that the structure and oversight of adult social care markets in England presents ongoing challenges – for those charged with shaping and stewarding them as well as the growing number of people in need of high-quality care.”