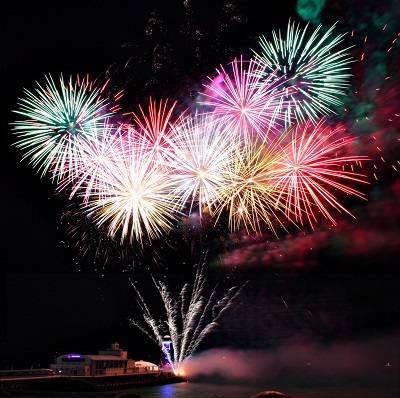 Home Instead Senior Care, Greenwich & Bexley, has become the only domiciliary agency throughout two London boroughs to be rated Outstanding, by the Care Quality Commission.

The service was rated Outstanding for being caring, responsive and well-led. It was rated Good for being safe and effective, following an inspection, in March 2019.

Home Instead Senior Care, Greenwich and Bexley, provides personal care and companionship and domestic help to people in their own homes. Inspectors found the service was outstanding at empowering people to have as much control over their lives as possible and to achieve their maximum potential.

The feedback CQC received from people was extremely positive throughout. People using the service and their relatives expressed great satisfaction and spoke highly of staff and the services they provided. One said: “I think Home Instead is the Rolls-Royce of care – absolutely no complaints. The level of care is brilliant.”

The service supported a person who suffered from chronic fatigue syndrome and had been on their own and lonely for many years. The initial contact did not run smoothly as the person did not want to engage. However, eventually a rapport was built up and the caregiver was eventually regarded as a ‘friend’. This had a profound impact on the person who has now more confidence and no longer feels isolated. The person said: “I really like it when they visit.”

In December 2018, the service ran a ‘Be a Santa to a Senior’ campaign. One client was identified as somebody who enjoyed going out, especially to the pub, but was restricted by poor mobility. The service worked with a local pub and arranged for them to have a Christmas meal. The client said: “Thanks for doing this for me, I feel like I am a part of the community again.”

Care workers also had an excellent understanding of people’s social and cultural diversity, values and beliefs. One member of staff went out of their way to learn how to cook an Indian dish, because a client said they liked it.

Service leadership was exceptional and distinctive. Management and staff demonstrated compassion and empathy with the people they cared for. Care workers said they would aspire to be like their registered manager. One said: “She is the best manager I have had. She treats you like a human being. She is brilliant.”

This service was awarded 2nd runner-up in the Home Instead franchise performance league award in two consecutive quarters in 2018 and the Best Employer in Care Award 2018 award based on the feedback they received from staff in the Pursuing Excellence by advancing Quality survey.

The service had undertaken some exceptional work with the elderly Gurkha community. Feedback included: “With your help I now feel a sense of belonging”. This outstanding contribution to supporting the Gurkha community was reported on during an episode of the BBC programme, Inside Out.

Debbie Ivanova, Deputy Chief Inspector, Adult Social Care, said: “The Home Instead group continues to provide exceptional care – and its domiciliary care provided in the London boroughs of Greenwich and Bexley is no exception.

“It was good to hear from people that used the service. One described it as the Rolls-Royce of care and on the evidence of this inspection, it is hard to argue with that view.”