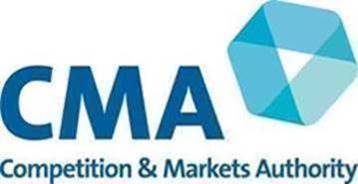 The Competition and Markets Authority (CMA) has made clear to the company, one of the country’s largest care home providers, that it must refund over 1,600 residents who were charged a compulsory upfront ‘administration’ fee of as much as £3,000 – or face legal action.

It comes as part of the CMA’s ongoing investigation, launched in 2017, into a number of care homes over concerns that some of their contract terms could breach consumer protection law.

The CMA believes Care UK was breaking the law by requiring a substantial non-refundable administration fee from residents for which they received no services or products in return. It also believes that the company’s description of the charge, and what it was for, was misleading and residents were told about the fee very late in the admission process.

Care UK has recently stopped charging this fee following intervention by the CMA. However, the company has been notified that the CMA will take action through the courts unless it also refunds people who have been affected.

The CMA’s consumer law investigation into care homes has already led to positive changes in the sector, with the CMA securing more than £2 million in compensation from another large care home provider and other homes dropping contract terms relating to after death fees.

Last month, the CMA also issued guidance to care homes to help them understand their responsibilities under consumer protection law, as well as an open letter urging them to review their practices in light of the guidance immediately. Care homes may need to change their contract terms and business practices as a result.

The figures used above are based on data provided by Care UK and may be subject to change.