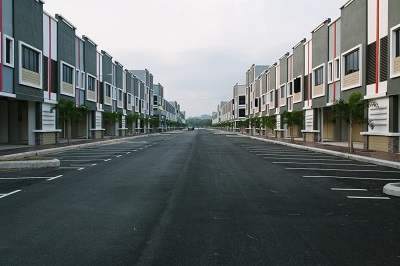 The Associated Retirement Community Operators (ARCO), the main body representing the private and not-for-profit older people’s housing-with-care sector in the UK, has issued a statement on the Government’s response to the Housing, Communities and Local Government Select Committee inquiry into Housing for Older People.

“The Retirement Community sector holds the key to unlocking the Government’s ambitions for older people’s housing as outlined in this response.

“It is very encouraging that the Ministry Housing Communities and Local Government have recognised the importance of extra care, the role that housing can play in improving health and social care provision and the appropriate role of event fees in funding such provision.

“It is also right that consumers can only be served by clear and consistent use of terminology in relation to the different housing options for older people.

“We look forward to working with the department to develop these proposals more fully and significantly improving housing and care options for older people.”

The Government’s response to the second report of 2017-19 of the Housing, Communities and Local Government Select Committee inquiry into housing for older people has been published and is available here: https://www.gov.uk/government/publications/housing-for-older-people-government-response-to-the-select-committee-report