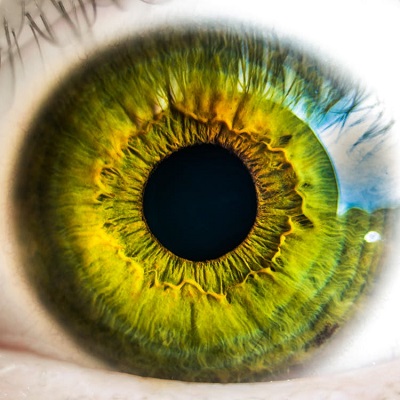 A new study published in JAMA Ophthalmology reports that optical coherence tomographic angiography, otherwise known as eye imaging, could be used to identify preclinical Alzheimer’s disease by picking up certain changes in the retina.

The study included 30 adults, recruited from Charles F. and Joanne Knight Alzheimer Disease Research Center at
Washington University,  who showed no signs of dementia prior to the research and 14 of these showed the biomarkers for preclinical Alzheimer’s disease using this technology.

Dr Doug Brown, Chief Policy and Research Officer at Alzheimer’s Society said “Testing whether changes in the eye, such as those in the retina, might be an early sign of dementia is a fascinating area of research. Yet it is simply too soon to hail this as a new way of diagnosing dementia.

“Research has recently suggested that amyloid, the protein that builds up in a brain with Alzheimer’s, might cause changes to the retina during the course of Alzheimer’s disease. However, although well conducted, this study was very small, including only 30 people who were studied over a very short amount of time. And without confirming that any of the people with preclinical Alzheimer’s actually went on to develop the disease, we would need to see this carried out on a much larger group over a longer period of time to draw any firm conclusions.

“With 1 million people set to develop dementia by 2021, the need has never been greater to diagnose dementia early on. The earlier treatment is started, the more effective it can be – that is why Alzheimer’s Society researchers are working tirelessly to find ways to diagnose dementia as soon as possible.”