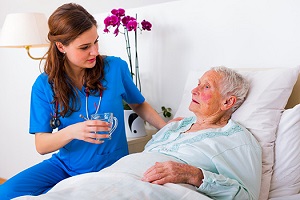 Gavin Terry, Policy Manager at Alzheimer’s Society, said:  “The shocking increase in the number of deaths caused by dementia is a stark wake-up call for urgent action to tackle the biggest health crisis of our time. With one person developing dementia in the UK every three minutes, no way to cure or slow down the disease, and so many facing it alone, the Government, the NHS, the research community, and society needs to unite with us against this devastating condition now more than ever.

“We are working hard to provide support to every single person living with dementia, and fund research to find a way to slow and eventually reverse this trend, but we need the NHS to prioritise dementia within its plan for new funding, and the Government’s upcoming plans for social care reform to place dementia care at its heart.”

Norman who served on HMS Woolston