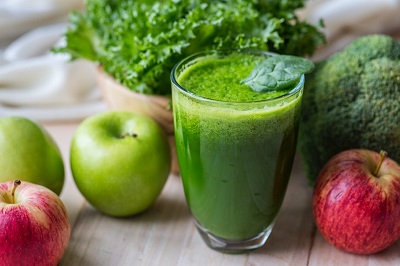 Four new studies presented at Alzheimer’s Association International Conference (AAIC) in Chicago today suggest links between the digestive system, including gut and liver function, and changes in the brain associated with Alzheimer’s disease and other dementias.

The ‘gut microbiome’ is a mix of microorganisms that live in our digestive tracts, comprising about a thousand different species of bacteria and trillions of cells. It is already associated with various inflammatory and autoimmune diseases, and now it may be linked to dementia.

Recent research found some species in the gut microbiome can promote protein build-up in the brain, which may involve the amyloid and tau proteins associated with Alzheimer’s, and early experiments in mice suggest certain diets that change the gut microbiome may reduce amyloid plaques, lower inflammation and improve memory.

Exactly how the gut microbiome affects brain health is a relatively new area of investigation, but emerging science has shown that certain diets can change the gut microbiome. Current evidence suggests diet is also linked to dementia, and inflammation may also play a role.

Dr Doug Brown, Chief Policy and Research Officer at Alzheimer’s Society: “Gut microbiome research is a hot trend in the dementia world right now, and researchers supported by Alzheimer’s Society are currently examining how the population of bacteria in the gut can influence brain function and health.

“This research suggests a brain and gut relationship may exist, and that there is chemical communication between the brain, gut and liver. Although we’re not quite there yet, once we confirm this relationship, it could open the door to new treatments which target the liver and gut directly to treat or prevent dementia.” 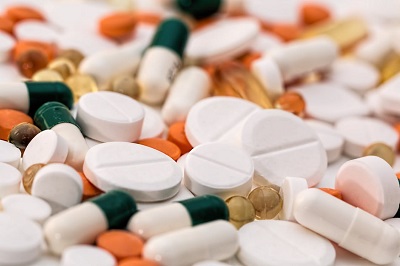 Two new studies, presented at Alzheimer’s Association International Conference (AAIC) in Chicago today, have suggested that opioid-based painkillers can cause harmful side effects for people with dementia.

Researchers from the University of Exeter, King’s College London and the University of Bergen studied 162 Norwegian care home residents, and identified a significant increase in harmful side effects, such as personality changes, confusion and sedation, related to the use of commonly prescribed opioid painkillers in people with dementia, compared to those on a placebo.

Sally Copley, Director of Policy Campaigns and Partnerships at Alzheimer’s Society, said: “From calls to our helpline we know managing pain is vitally important, but sadly it often goes unmanaged as people in the later stages of dementia may find it more difficult to express the pain they are in.

“There are 850,000 people with dementia in the UK – this number is set to rise to 1 million by 2021. That is why it is essential that we do everything we can to help people with dementia to live as well as possible, so any research that can help improve the quality of care is very welcome.”