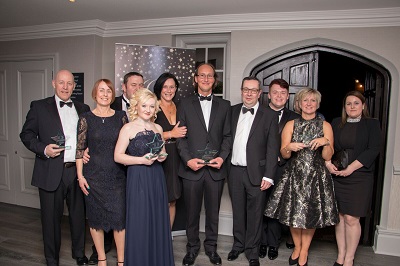 Healthcare Homes Group, which provides residential and domiciliary care services, has hosted its inaugural Star Awards to recognise the efforts of its staff and to celebrate excellence across its organisation. In total, nine awards were presented to staff who have consistently performed and were recognised by their peers for their ongoing commitment.

The awards, which took place at a gala reception at Hanbury Manor in Hertfordshire, were launched to recognise residential carers, domiciliary carers and staff that go ‘above and beyond’. Finalists were nominated by managers across the group, which is made up of 37 residential and nursing homes, plus 16 homecare branches as part of its Manorcourt Homecare business, all of which are located across the south and east of England.

The winners were announced as follows:

·         Carer of the Year – Manorcourt Homecare: Anngi Henry from the Harlow branch. 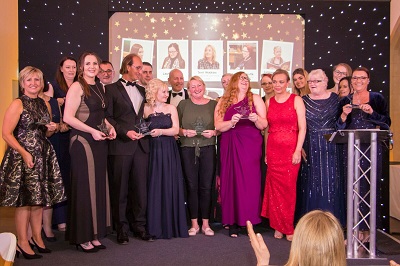 Gordon Cochrane, CEO of Healthcare Homes Group said: “The whole process of judging our very first Star Awards has made me extremely proud.  I am in no doubt that across our group, we have a fantastic team of people who really care; whether it’s the carers on the frontline in our homes or those going to our client’s homes, through to the individuals who work behind the scenes to make everything possible.  It was very difficult shortlisting all the nominated candidates, however we are delighted to announce the overall winners and send our sincere congratulations to everyone involved.”