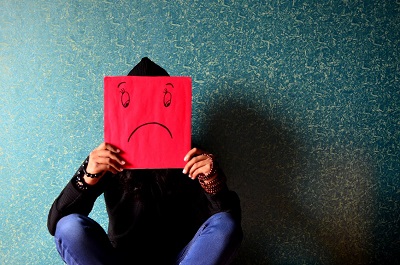 Moderate to severe mid-life (30-65) anxiety may be linked to dementia in later life, suggests a study of the available published evidence, part-funded by Alzheimer’s Society, in the online journal BMJ Open.

As yet it’s unclear whether drug or non-medical treatments for anxiety, such as mindfulness and meditation, could curb the risk of dementia later in life.  A mounting body of evidence suggests that mental illness may be associated with dementia in older age, but it’s not clear if it’s part of initial dementia symptoms or if having mental illness raises your risk of getting dementia.

A research team, led by Alzheimer’s Society Senior Research Fellow Dr Natalie Marchant, analysed research databases for studies looking at the association between mid-life anxiety and the development of dementia.

Only four out of more than 3500 studies met these criteria, but they involved a total of nearly 30,000 people. Because the study design differed so much, pooled analysis of the data couldn’t be undertaken, but the studies were all of high quality, strengthening the findings, which back up recent evidence pointing to a link between anxiety and risk of mild cognitive impairment, and lend weight to the known association between depression and dementia.

“Dementia is caused by diseases of the brain, and anyone can develop it. Mental health problems affect many people, and it is crucial that research considers whether their effects could increase our risk of dementia. Currently, we don’t know enough about anxiety to say whether it is an early sign of the changes in the brain seen in dementia, or if it independently puts people at greater risk of developing the condition.

“What we do know is that changes in the brain can begin more than 10 years before dementia symptoms emerge. As well as anxiety, there are other complex mental health issues that can be seen in the early stages of dementia, and we need further research to unpick the relationship between these. With 1 million people set to be living with dementia by 2021, understanding this devastating condition could not be more pressing. That’s why we’re investing in research which will one day beat dementia.”