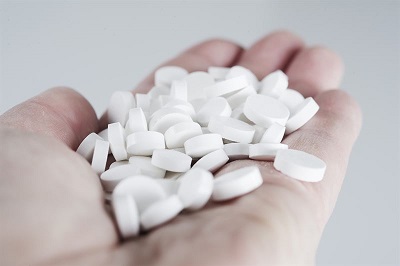 Some antiepileptic drugs are known to impair cognitive function, which refers to all different aspects of information processing. When the researchers compared different antiepileptic drugs, they found that the risk of Alzheimer’s disease and dementia was specifically associated with drugs that impair cognitive function. These drugs were associated with a 20 percent increased risk of Alzheimer’s disease and with a 60 percent increased risk of dementia.

The researchers also found that the higher the dose of a drug that impairs cognitive function, the higher the risk of dementia. However, other antiepileptic drugs, i.e. those which do not impair cognitive processing, were not associated with the risk.

“More research should be conducted into the long-term cognitive effects of these drugs, especially among older people,” Senior Researcher Heidi Taipale from the University of Eastern Finland says.

Besides for epilepsy, antiepileptic drugs are used in the treatment of neuropathic pain, bipolar disorder and generalised anxiety disorder. This new study is the largest research on the topic so far, and the first to investigate the association in terms of regularity of use, dose and comparing the risk between antiepileptic drugs with and without cognitive-impairing effects. The results were published in the Journal of the American Geriatrics Society.