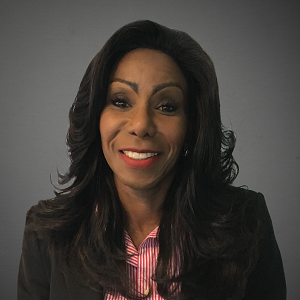 One of the UK’s leading providers of specialist support and care for people living with a learning disability and autism has appointed a new Group Medical Director.

Danshell, which operates more than 20 specialist services in England and Scotland, has appointed Dr Dale Lawrence to the role. Dr Lawrence joined the clinical team at specialist autism service Wast Hills, near Birmingham, in 2008.

Since then she has worked as a Consultant Psychiatrist across Danshell’s services before being promoted to her new role. She takes over the role from previous Group Medical Director Dr Jane McCarthy who has emigrated to New Zealand.

Dr Lawrence has been a psychiatrist for over 20 years and has worked extensively in her chosen field of learning disability psychiatry. She has special interests in forensic psychiatry, autism and dementia.

Prior to joining Danshell, she worked in NHS mental health services within the West Midlands, Warwickshire and Worcestershire for over 12 years and was the sole Community Learning Disability Consultant Psychiatrist covering Worcestershire for four years between 2001-2005.

She has also worked as a Forensic Learning Disabilities Psychiatrist based at a local medium secure service for a few years and published dementia research. In 2011, Dr Lawrence obtained an MBA in Health and Social Care.

She said: “I’m very much looking forward to taking up my new role and am thrilled to be leading the clinical team at Danshell as we strive to provide the best possible care to those we support.”

Mel Ramsey, Chief Executive at Danshell, said: “We are delighted to announce the promotion of Dale to this senior role as Group Medical Director. She brings with her a broad range of expertise and experience and has been an exceptional member of the clinical team at Danshell since joining a decade ago.

“The continued commitment and dedication she gives to those we support is outstanding.”