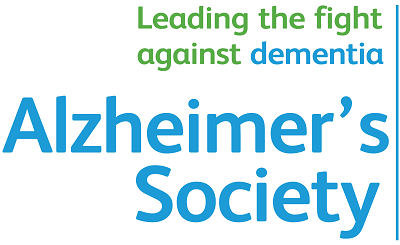 The National Institute for Health and Care Excellence and NHS England have announced changes to the way drugs are evaluated and funded. Under the test, new treatments that will cost the NHS more than £20 million per year for the first three years could be gradually introduced in a way that is more affordable to the NHS. This phased introduction will potentially limit the availability of treatments for those who may be eligible for them.

With several dementia treatments in the pipeline showing promise, Alzheimer’s Society has raised concerns over the potentially damaging impact this could have on the lives of people with dementia. If a drug were to be discovered that could help all 850,000 people with dementia in the UK, it would have to cost as little as £23.50 per year in order to be made available on the NHS. For people with progressive long-term conditions, such as dementia, any additional delays to accessing treatments could cause their health to continue to deteriorate irreversibly.

Jeremy Hughes, Chief Executive at Alzheimer’s Society, said, “Drug companies and the NHS must work together to ensure this new test would not delay long-awaited new drugs for dementia, England’s biggest killer. It must not stop relatively inexpensive treatments being made available to patients – a treatment that could help every person with dementia would have to cost less than £23.50 per year to face this new test. The commitments in the NHS Constitution must be upheld.”